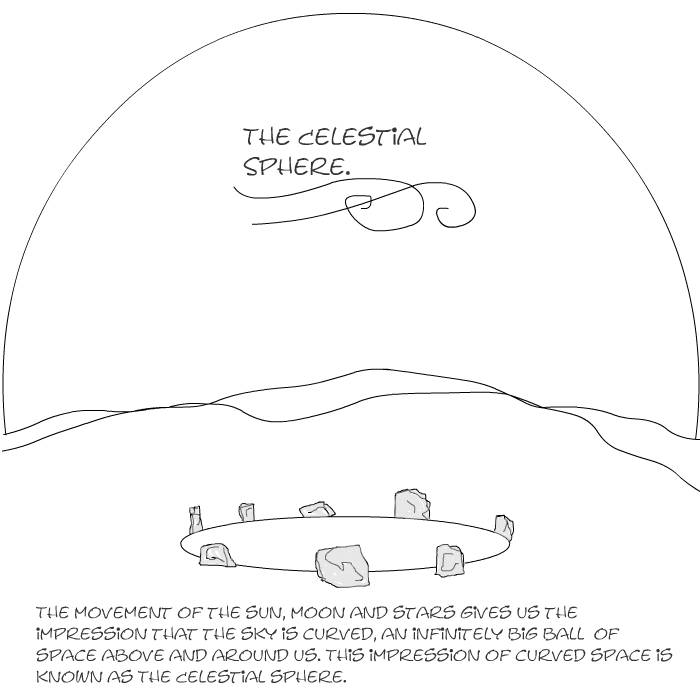 As winter approaches the sun seems to become weaker less able to rise; threatening to slip down too far and vanish forever in the darkness of space, or the Underworld. The days become cooler, the air becomes cold until slowly the sun begins to climb ever higher into the sky. As the heat of summer increases the sun may become too strong, bringing fire and drought. The movement of the sun towards its maximum southern or northerly position creates the slow transformation of winter into summer and back into winter. 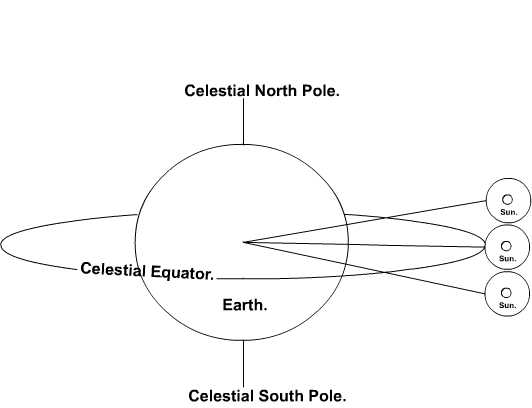 The observation that animals give birth and migrate during specific seasons of the year; travelling between their favorite grazing lands and streams and pools to take advantage of the growth of plants is clearly related to the changing sun. Every day and every year, the cycles of the sun repeat and it would soon be understood that the rising position of the sun on the horizon gives an indication of how high the sun can rise each day, and the height of the sun above the horizon indicates how powerful the sun has become.

From time beyond time, the sun has risen over the horizon bringing light and heat and later sunk down into the darkening sky. The periodic flow from night to day as the earth rotates, and the predictable change in the seasons during the year, accompanied by variations in day length and sun rise and set positions, are fundamental astronomical facts that have created our concept of time. 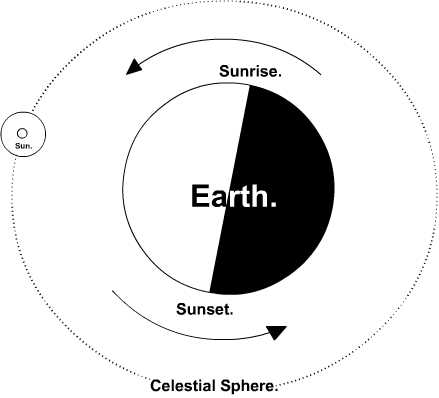 Day and night on Earth.
The Earth rotates counter-clockwise about its axis.
The area of Earth illuminated by the Sun remains the same, but the position of that area changes.
From the ground, looking up it appears as if the sun rotates around the Earth.

The orientation of the earth. 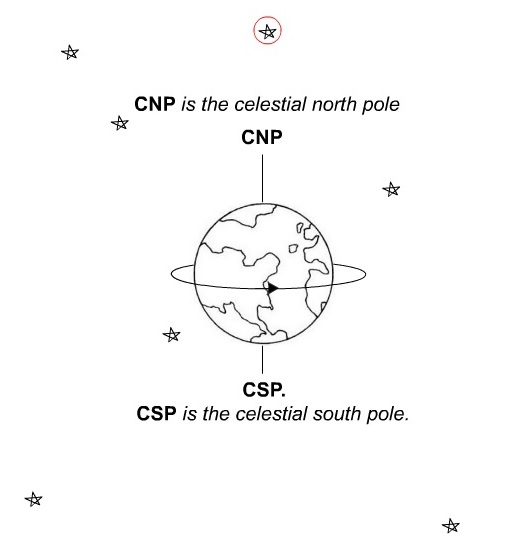 The 'poles' of the Earth both have a latitude of 90 degrees.
There is a north and south pole.
The region of space above them is known as the Celestial Pole. 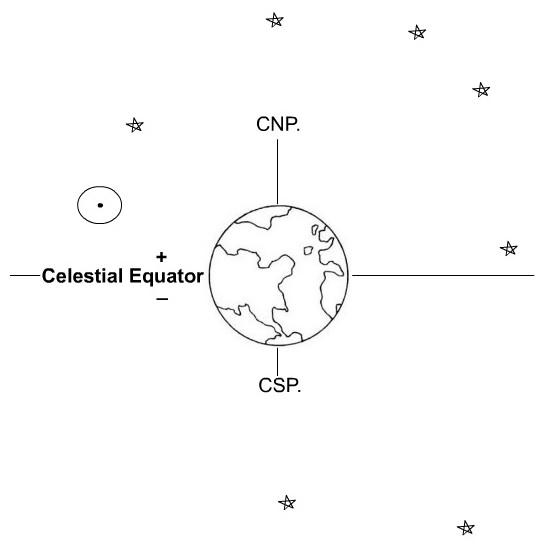